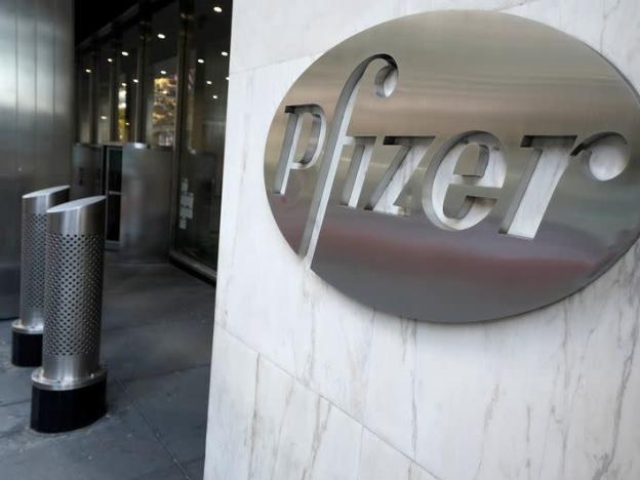 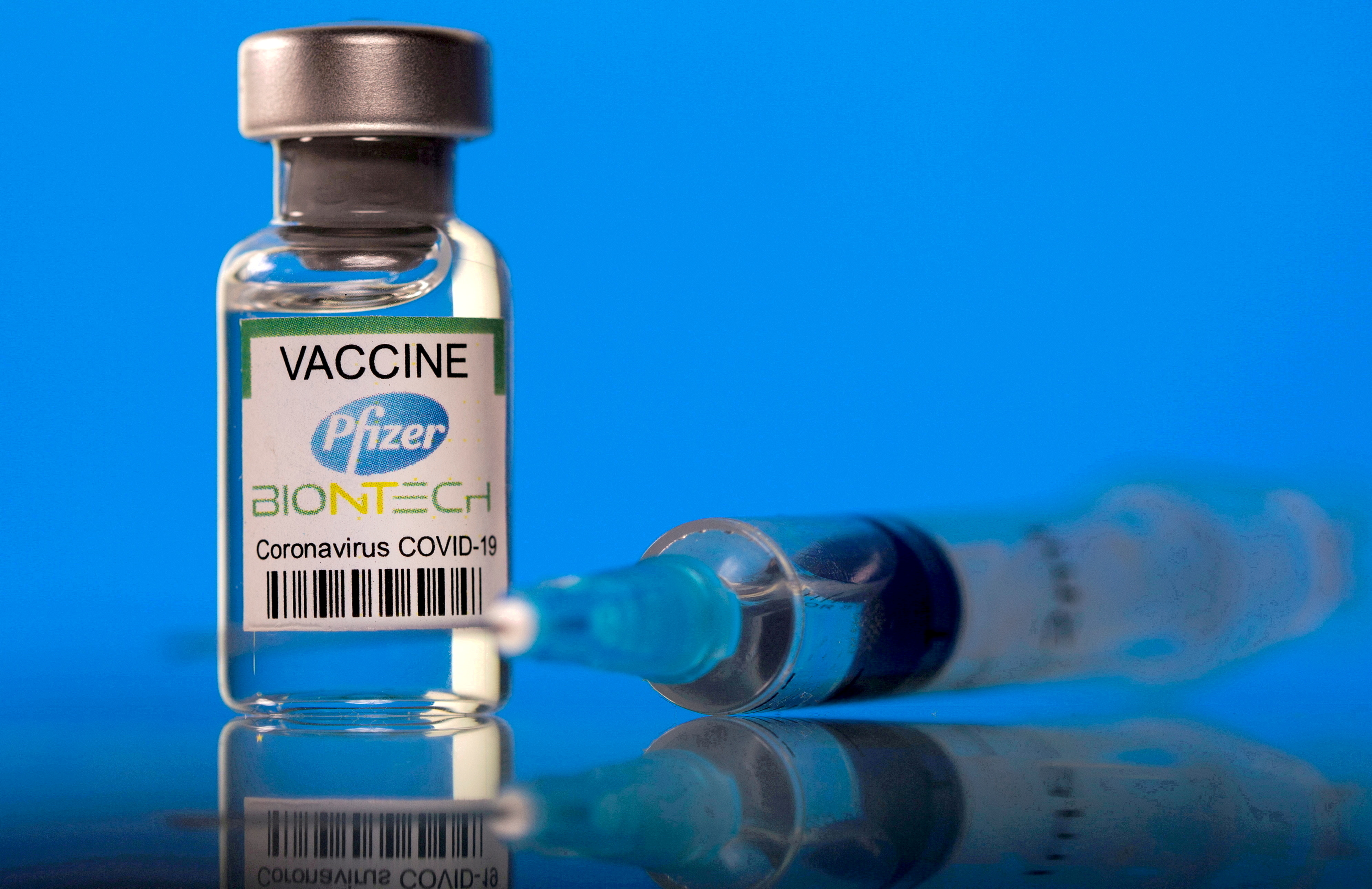 Nov 24 (Reuters) - Pfizer Inc (PFE.N) has sued a longtime employee for allegedly stealing "scores" of confidential documents, including some related to its COVID-19 vaccine, as she prepared to jump to a competitor.

In a complaint filed on Tuesday in San Diego federal court, Pfizer said Chun Xiao Li breached her confidentiality agreement by uploading more than 12,000 files without permission to her personal accounts and devices from her company-issued laptop.

The alleged materials include a Sept. 24 "playbook" containing internal assessments and recommendations about the Pfizer/BioNTech (22UAy.DE) COVID-19 vaccine, Pfizer's relationship with its German vaccine partner, and presentations related to cancer antibodies.

Pfizer said Li, an associate director of statistics, tried repeatedly to cover her tracks, even providing a "decoy" laptop to fool it into thinking what she did with the files.

Li "has misled Pfizer about what she took, how she took it, when and why she did it, and where those files (and possibly others) can be found," the New York-based drugmaker said.

Pfizer said Li is resigning after 15 years at the company, and appears to have an offer to join Xencor Inc (XNCR.O), a California clinical-stage company focusing on treatments for cancer and autoimmune diseases, on Nov. 29.

Pfizer said competitors have been trying to recruit its employees "relentlessly, especially during 2021."

In an order late on Tuesday, U.S. District Judge Cathy Ann Bencivengo temporarily blocked Li from using Pfizer's trade secrets, and said the company's lawyers can review accounts and devices where she might have stored them.

The judge scheduled a Dec. 9 hearing to consider a longer injunction.

IP IN THE AGE OF INTERNET